$500 Off Endzone Camera/Sideline Replay & More Features Than Ever! 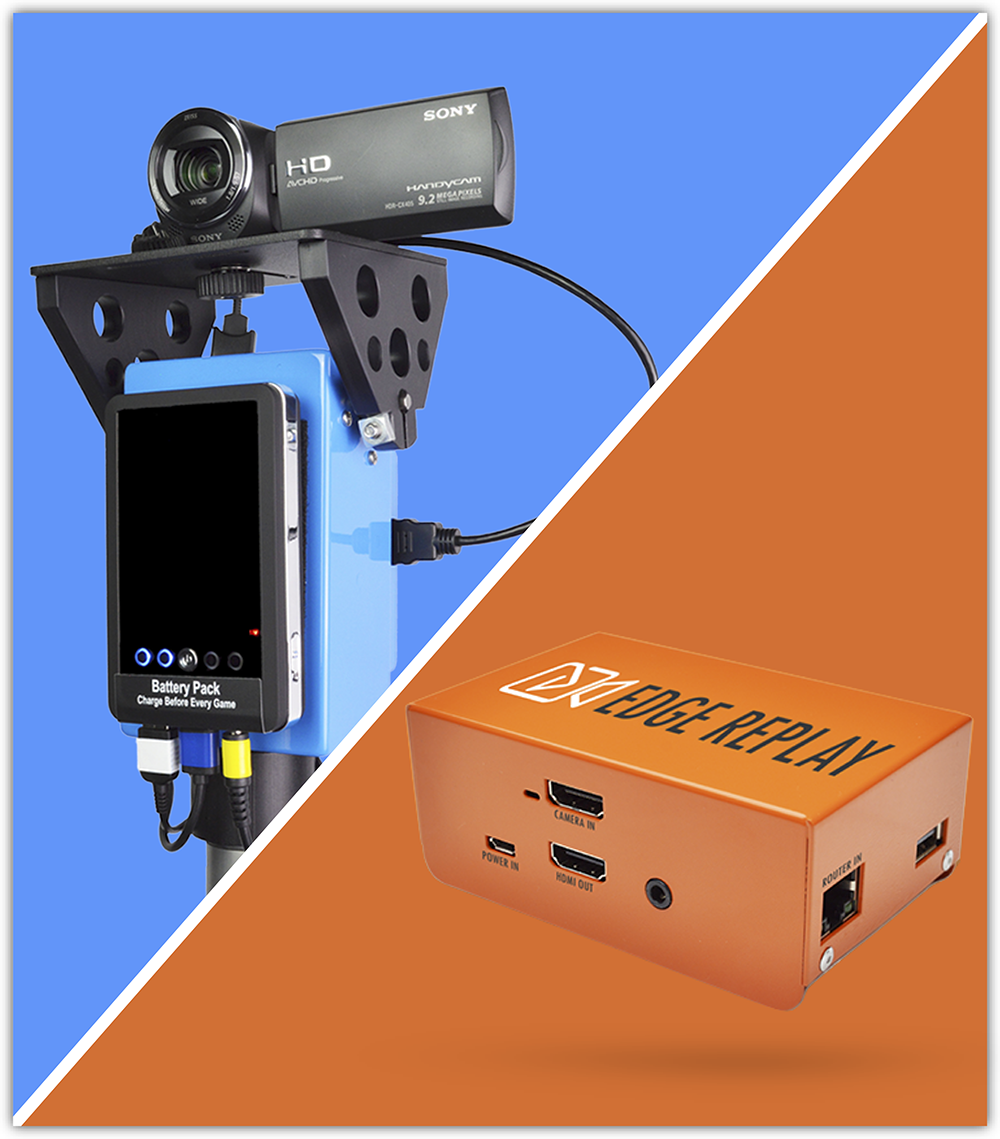 We've never done a promotion this big in the month of July! Take advantage now while you have the chance - $500 Off! Many states will likely have some version of a football season this fall, albeit possibly a shortened one. Others will have a season in the Spring of 2021. Regardless, you need an endzone camera and sideline replay system that will benefit your football program the most and a promotion this large will likely not happen again for some time. Here's why the Sport Scope Smart Endzone Camera system with built-in Sideline EDGE Replay is the best system for fall or spring football:

With the Smart Endzone Camera and EDGE Replay you have the ability to Live Stream all of your games with virtually no extra equipment. The feature is built-in! And did we mention it's free? Yep, and not only that, you can actually make money for your school!

Sport Scope has partnered with Vertical Raise to bring your school a simple way to raise money by live streaming all your home and away games for all sports. With Sport Scope Live fans can purchase single game tickets or season passes as well as donate to your shcool during games. Vertical Raise will simultaneously run a professional, effective fundraising campaign for each of your teams to maximize how much your school earns from live streaming games and events. Recover this seasons's lost ticket sales and boost fundraising with Sport Scope Live. See how it works below:

Let the Endzone Control for You

New to the Smart Endzone Camera is also our latest Artificial Intelligence feature: Cam Assist. Cam Assist watches the game in real-time, centering and zooming the camera on your linemen every play, giving your coaching staff consistent endzone film for sideline replays and post-game uploads.

You can adjust your zoom level preference too. In the past, getting the camera centered over the lineman as the play is about to begin has always been a hassle, whether you're on an iPad-controlled or traditional End Zone Camera. The pressure is off with Cam Assist. It's the AI Cameraman that works for you.

The Smart Endzone Camera combined with EDGE Replay is a system that incorporates many others all into one seamless package. You get an Endzone Camera, Sideline Replay, an AI Operator, and a Live Streaming system integrated all together in one system. Because of this, it's actually possible to run everything during the game with a single person!

You still need someone to operate your Press Box Sideline angle camera, but this person can also start the recordings on the iPad before the play starts, follow the play with the Press Box camera, then stop the recordings on the iPad after it's over. Cam Assist will control the view from the End Zone and the replays from both angles will download to all connected iPads on your private network automatically for review. It's that easy and that cool!