At Sport Scope we believe that innovative technology has the capacity to change the entire football coaching experience. End Zone Cameras and Sideline Replay systems are powerful tools which allow coaches to make split second decisions to change the outcome of a game. Our customers can testify to the services we've provided them: the technology helps to win more games.

Capturing game film from the angles you need and providing near-instant sideline replay are what we do. But making coaches better at their job by giving them the tools to succeed is our philosophy. That's why how our technology improves your coaching is so important. We don't just focus on the equipment itself, but the experience of using our Endzone Cameras and Sideline Replay as well. Our latest feature, Cam Assist, makes this experience even more seamless. With the Smart or Wireless Endzone Camera and Cam Assist, the iPad controls the End Zone shot for you, centering and zooming on your linemen every play.

With Cam Assist, your video technology gets out of the way even more. By automating as much of the Endzone Camera and Sideline Replay as possible, we give you the results without all the headache. We believe our technology should blend into your daily coaching routine in such a way that you almost forget you're even using it because it's become such an integral extension of your coaching process. Our customers can attest to this declaration... 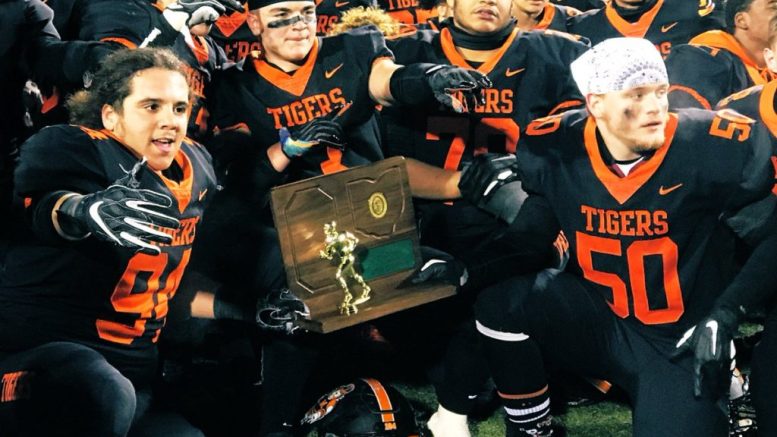 In 2018 we made it to the State Championship game at Tom Benson Hall Of Fame stadium. We had been using a different system all season with numerous problems. At last year's championship game it would not work at all and we got nothing from their support. No solution after rebooting and we tried for an hour and a half and got nothing. This season our previous replay provider sent us a new system with new antennas and guaranteed us it would work, but again we had problems all season and again back at the Tom Benson HOF stadium for our biggest rivalry game we got nothing at all, zero replay.

Sunday morning I'm on the phone with Dixie from Sport Scope and I explained what was going on and what I need for our playoff run. I had the new EDGE Replay in my office Wednesday morning. After five playoff games I had one problem so I called support and he set up a FaceTime video call with me and the problem was fixed in less then 5 minutes (the problem was me and how I set it up). Back at the NFL Hall Of Fame Stadium for the State Championship game we got there 3 hours early because we know the problems we've had there in the past and we got the EDGE system set up, turned it on and it worked flawlessly. So then we had two and a half hours to kill which I will not complain about. After talking with other teams that played there that weekend the EDGE system is the only one that I was told worked! Great system, easy to setup, easy to use. Great support! I'm looking forward to using it in the up-coming season because it has taken a ton of pressure off me because I know it works! 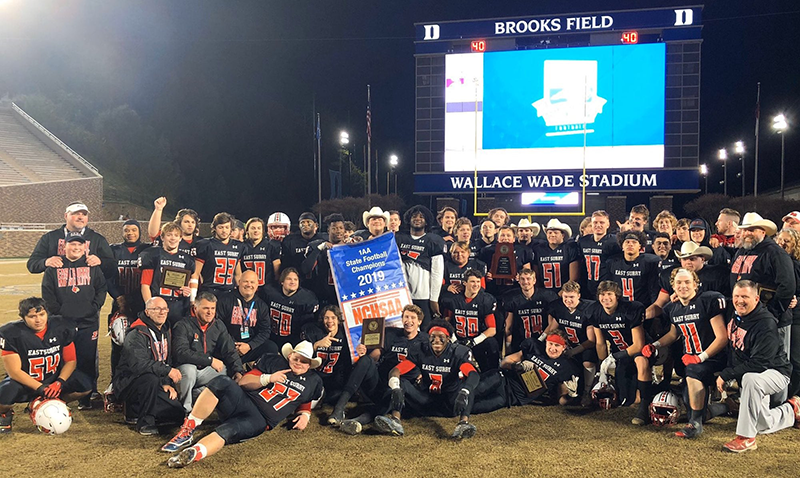 I would like to say thank you so much for introducing us to Sport Scope. It has been a tremendous asset to our football program. It has allowed us to make timely adjustments on the sideline by using the instant replay. I also wanted to let you know that the system worked flawlessly at our State Championship Game in Wallace Wade Stadium at Duke University. I was a little concerned since it was the first time we had used it in a large stadium but we didn't have any problems. The video was downloaded to the sideline iPads immediately. Please feel free to contact me if you ever need any recommendations for your system. Thank you once again for being a big part of our 2019 State Championship Football season!