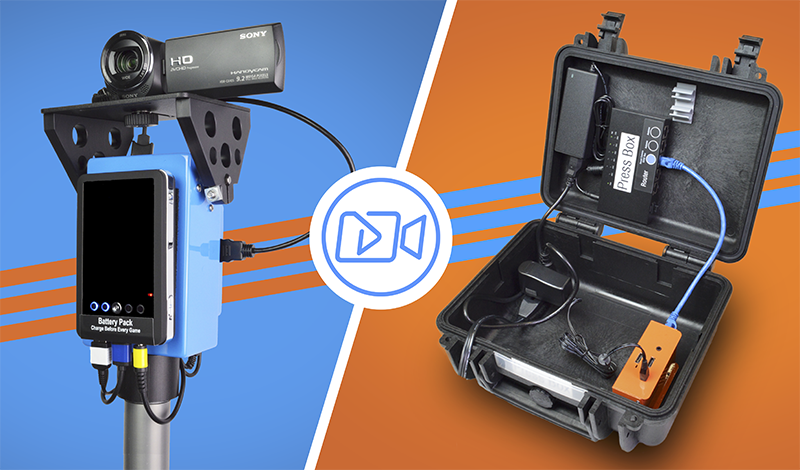 When it comes to Sideline Replay and Wireless Endzone Camera technology for a sport like football, the Smart Camera and EDGE Replay is the best bang for your buck. No other system has such a powerful wireless network, a dedicated replay device, wireless control, intuitive app features, and a low renewal fee all wrapped into one system. But the sideline isn't the only place EDGE Replay can be used. Not only have our customers used our systems for other common field sports such as soccer or lacrosse, but EDGE Replay and the Wireless Endzone Camera has been branching out into other new, exciting applications as well.

The BC Provincial Snowboard Cross Team out of British Columbia, Canada use the Smart Camera and EDGE Replay to film and coach snowboard training, utilizing the instant replay to playback runs to their team members and critique and teach. 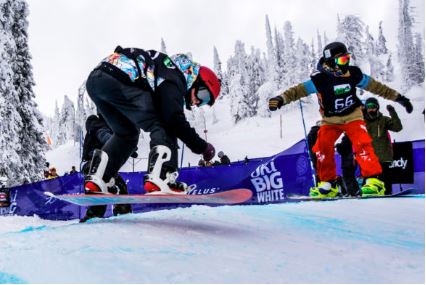 Perris Indoor Skydiving out of California uses the EDGE Replay system to showcase indoor flying sessions in their state-of-the-art antechamber. They can show the instant replay of their customers flying immediately after and during each session. 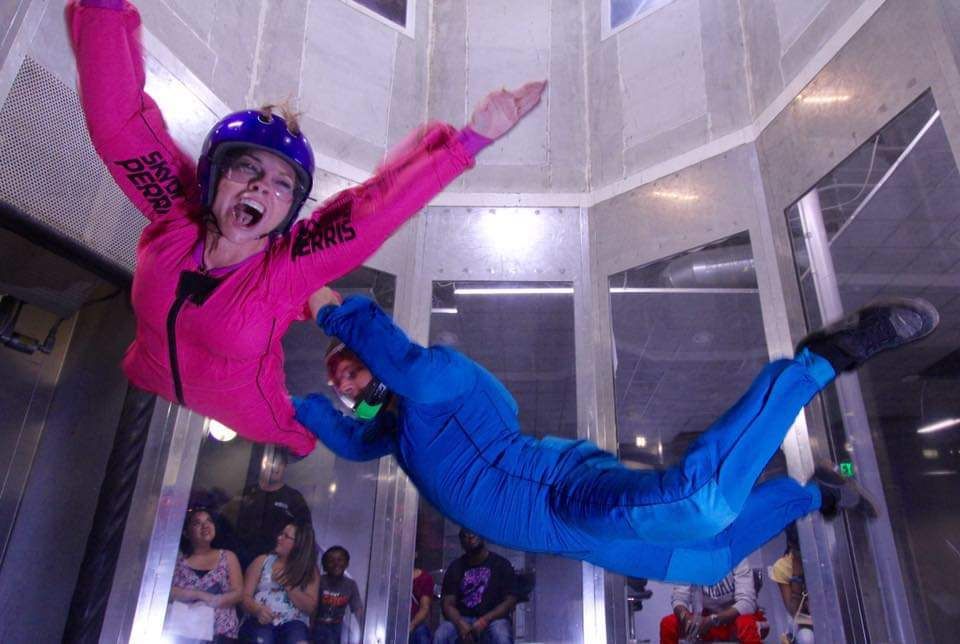 Vex Robotics holds competitions wherein students pit their created robots against specific challenges. Vex has been using our 20' Wireless Endzone Camera to record the competitions from an aerial view of the robot playing fields so that they can quickly record each match as the robots transition from one course to the next. 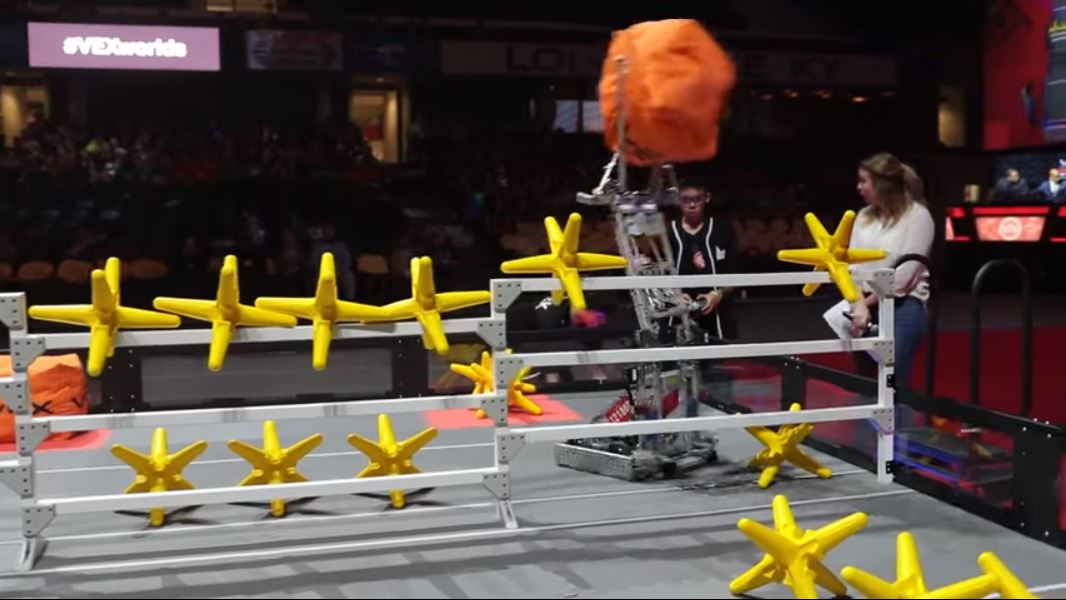