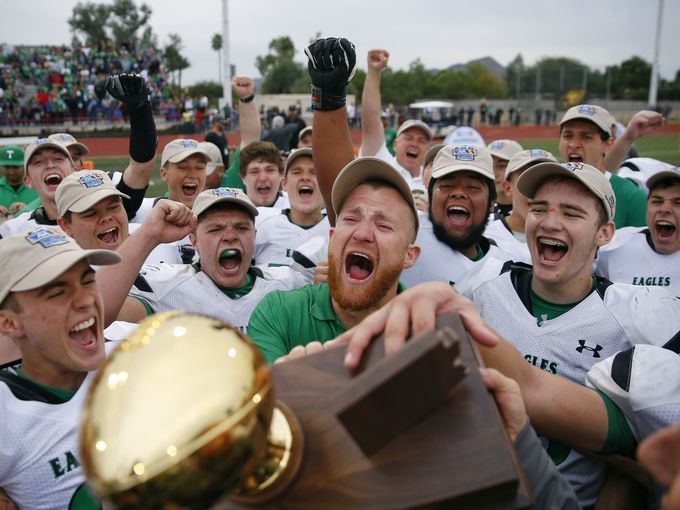 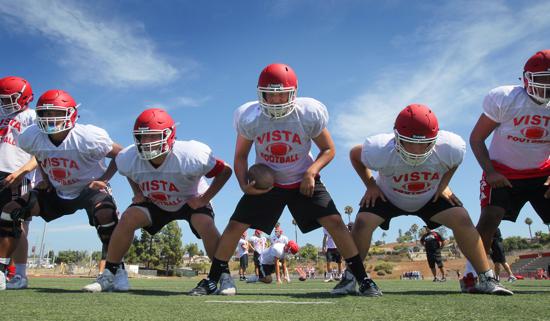 "EDGE Replay is by far the superior [sideline instant replay] product on the market right now. From the quick and easy setup to the amount of time it takes to get the play in hand. The customer service the night of the game was amazing. We had an issue that was our fault and an EDGE Replay customer service representative made sure to stay on the phone with us until it was resolved and we were completely happy. Great product and support!!" 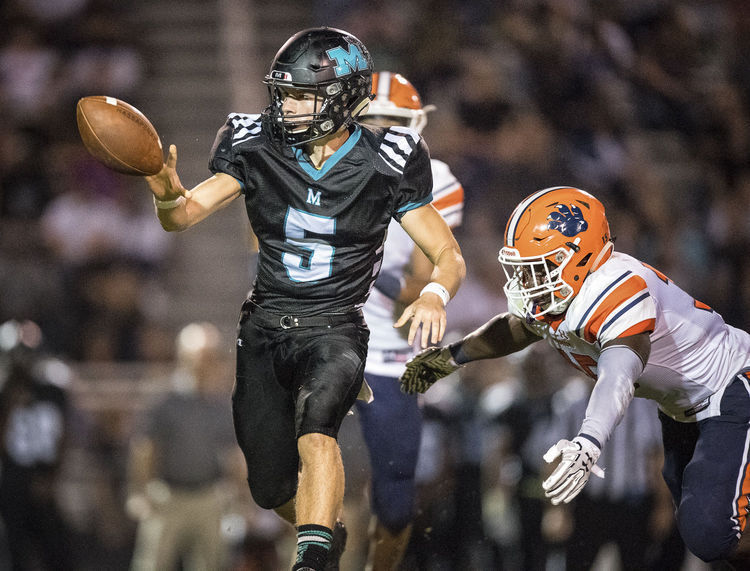 "We have used other [sideline replay] systems in the past and have found the EDGE Replay System to be far superior to other products. I would recommend this product to any High School football program." 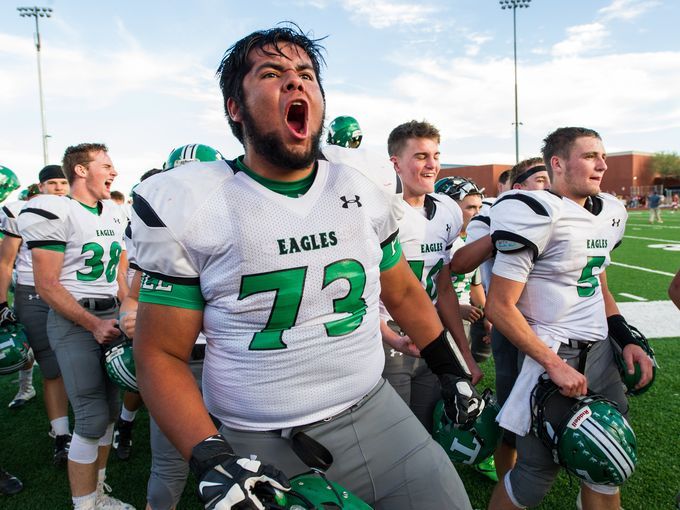 "I love the EDGE Replay system. I never have to ask my team where the opponent is lining up, or where a defender came from. In game adjustments are easy to make because we can show the kids and correct mistakes right on the sideline. Winning back to back State Titles isn't easy, but we have an edge ... EDGE Replay." 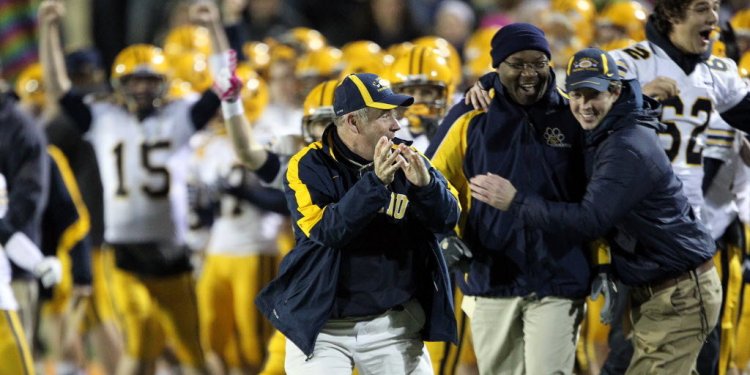 "We started using EDGE midway through last season after being frustrated for two years working with Hudl Sideline. We were so impressed with everything from the sales rep, to the tech support, to finally the [sideline] replay system itself, which was so easy to use. We at St. Ignatius are extremely pleased with EDGE Replay." 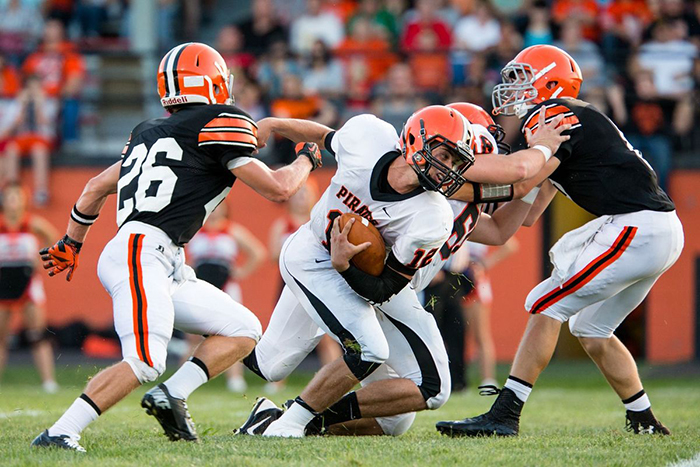 "The EDGE Replay was very beneficial to the Wheelersburg Pirate football team this year. It allowed our coaches to see different views during the game that they could later show players on the sideline and make adjustments. It was an integral part of us winning the State Championship. It also cut down time on getting film uploaded to Hudl. The customer service is the best I have ever dealt with!"