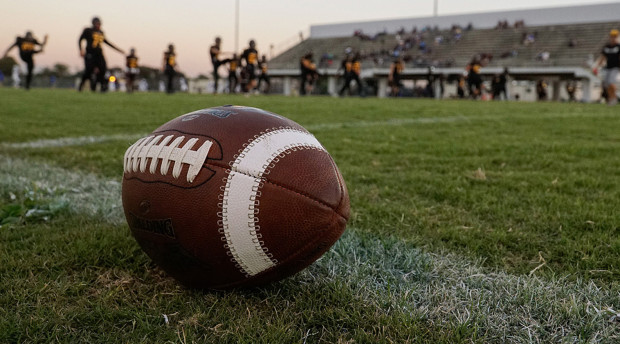 Early last week Hudl made some major announcements for how film is going to be stored on their site and how much their normal service packages will cost going forward.

The first major change is that from now on all of your archived footage that has been tagged as a game will count toward your overall storage quota. In the past, these archived clipped games did not count towards the quota and allowed you to keep a historical record of your team's game history all in one place. Under the new scheme, however, you'll most likely need to clear or move all of these games off the Hudl platform if you ever want to watch them again.

Additionally, the Hudl storage change also now applies to each recorded angle. That means if your archived games had 2 or 3 angles of footage, for example the Endzone view and Pressbox view, then both will count toward your total storage quota. Again, this means keeping archived games in a central location on Hudl is probably going to be a thing of the past.

In short, from now on any and all video you want to store on Hudl is going to count against your storage limit regardless of what it's tagged as or if the video is an additional angle of the same game.

Understandably, many coaches are quite upset about the announced changes and have expressed their frustration on social media. A Sport Scope and EDGE Replay customer, Coach Ryan Bolland of Buena High School, responded to Hudl with a complete breakdown of how the new changes will affect his organization should he wish to keep his archived games.

I did the breakdown for you. Feel free to check my math. This is how we currently use our account (gold package) we have 10 years of game film for 3 levels. I used 40 mins/per/angle, based on your info. When this change takes effect we'll already be over our storage. pic.twitter.com/YOFYuLubqZ

Lastly, Hudl has released their new pricing structure for the Silver, Gold, and Platinum packages. The Silver package will be changing from the current $800/year to $900/year. The Gold package is moving up from $1,400/year to $1,600/year. And the Platinum package is increasing from $3,000/year to $3,300/year. It's important to note that Hudl is increasing the amount of hours that get applied to your storage quota along with these price changes, but since all types of video will now count toward your storage hours a coach may consider this increase as more of a decrease in the grand scheme of things. You can check out the full press release on Hudl's website here.

Once the announcement was made, many coaches vocal on the internet began expressing their disapproval and also pointing out flaws in other products like Hudl Assist and Hudl Sideline. Many of their colleagues were unaware that competition in the Sideline Replay space even existed and that other competitors can offer better equipment and support at better prices. Sport Scope's EDGE Replay is the answer to the Hudl Sideline . . .

The storage limit is what is going to effect us the most. We hated Hudl Sideline. Had it for two seasons and was very unhappy. Used Edge Replay last year and had a great experience.

If your school is interested in Sideline Replay or would like to exchange your Hudl Sideline for a well-supported replay system, the EDGE Replay is the system for you. With an annual fee of only $499 and the best wireless network in the industry and an easy-to-use iPad app, EDGE Replay gives you the Sideline Replay experience you expect on Friday nights. Learn more about our Exchange Program or call (888) 335-7875 to learn more about EDGE Replay.