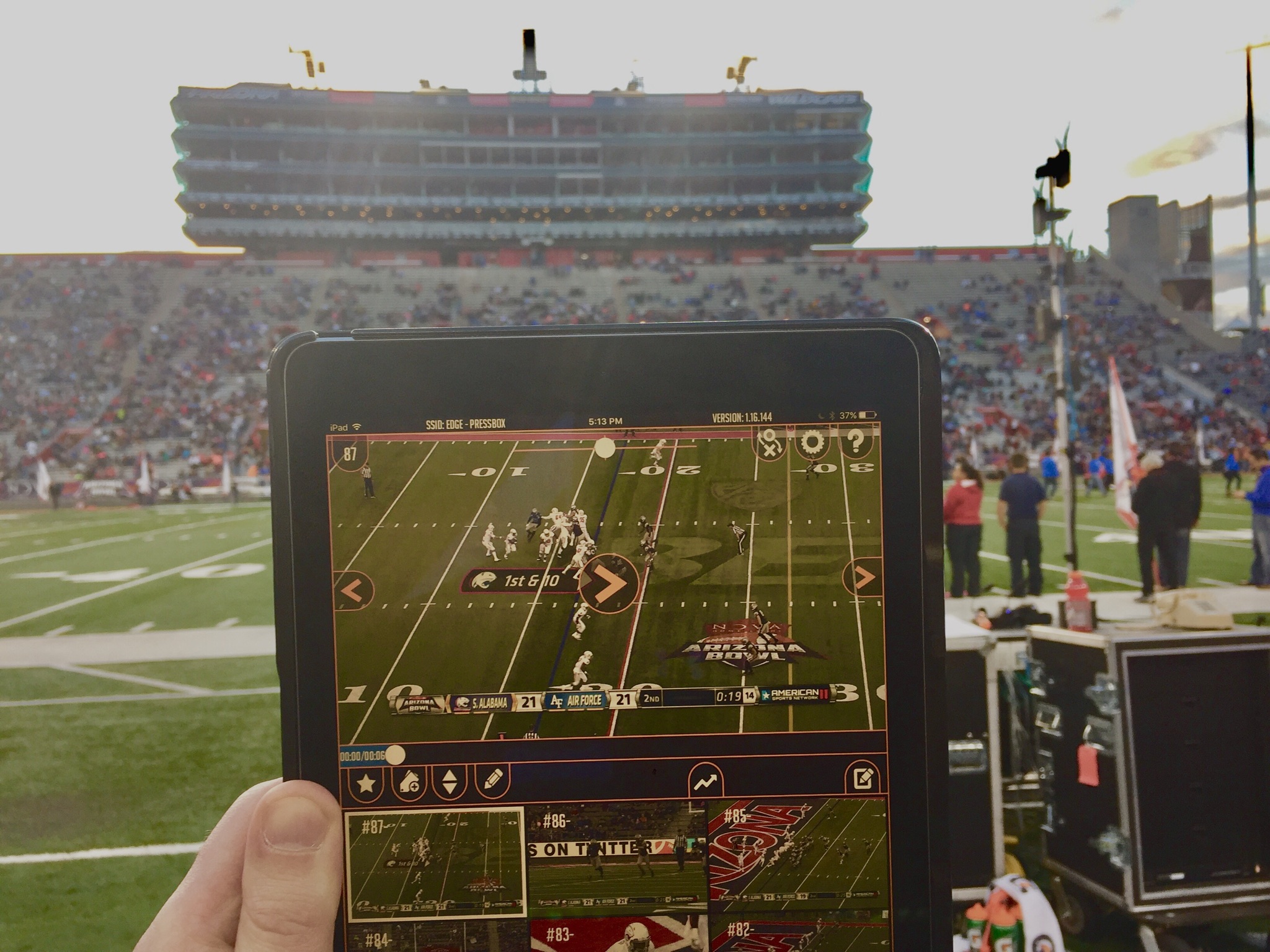 Every day football coaches are understanding the importance of Sideline Replay. Technology on the field is changing the game whether we like it or not. Adaptation is the only way to survive and win. So with that said, here are five major reasons why your coaching staff needs a Sideline Replay system this football season:

With the EDGE Replay System or the Smart Endzone Camera , you can review the play that just happened from every angle mere seconds after the recording is stopped. This means you can analyze the players' formations, technique, and strategy for both your own team and your opponent's right there on the field during the game. Making adjustments based on these insights is quite literally a game-changer.

With the ability to analyze in-game tactics and technique, you now have a competitive edge over any opponent who isn't utilizing this technology. However, as we all know, sideline replay is becoming the new normal. Therefore, not having a sideline replay system will probably put you at a disadvantage. Don't be left behind when the technology is immediately accessible, intuitive, and very competively priced with the EDGE Replay System or the Smart Endzone Camera . 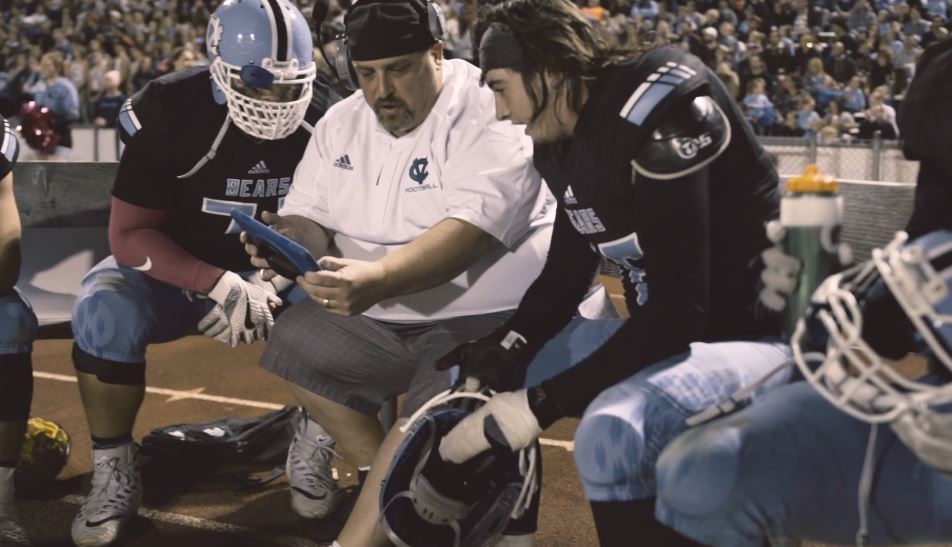 Previously, most football coaches would tag their play clips after the game the next day in order to catalog their game film. Now, with the EDGE Replay System and the Smart Endzone Camera you can tag each play by ODK, run or pass, down, distance and more right as the play is happening. This allows you to easily import your tags to each play clip into Hudl or Krossover without all the extra work later.

Because the EDGE Sideline Replay System and the Smart Endzone Camera allows you to tag your replays, you'll also have access to powerful in-game statistics. Our Sport Scope iPad app allows you to filter by play type and learn what the chances are that your opponent is going to pass or run on the next play.

The EDGE Sideline Replay System and the Smart Endzone Camera allow you to connect as many replay angles as you want. Automatically record your Endzone and Tight and Wide Sideline views with a single button press. This also means uploading each angle of your play clips is easier than ever. Our app has a very simple sharing feature which allows you to transfer your film to your computer in just a few easy steps. From there, upload all of your synchronized angles into Hudl or Krossover and never worry about having your play angles mixed up again.

At a highly competitive price and premium replay/wireless camera technology, you can't go wrong with either the Sport Scope Endzone Smart Camera or the EDGE Replay System. And now with our July promotion you get $300 off ANY 20' - 30' tower OR get a FREE iPad with a Wireless System! Elevate your team above the rest with a Sport Scope Smart Endzone Camera and EDGE Replay by calling (888) 335-7875 today!