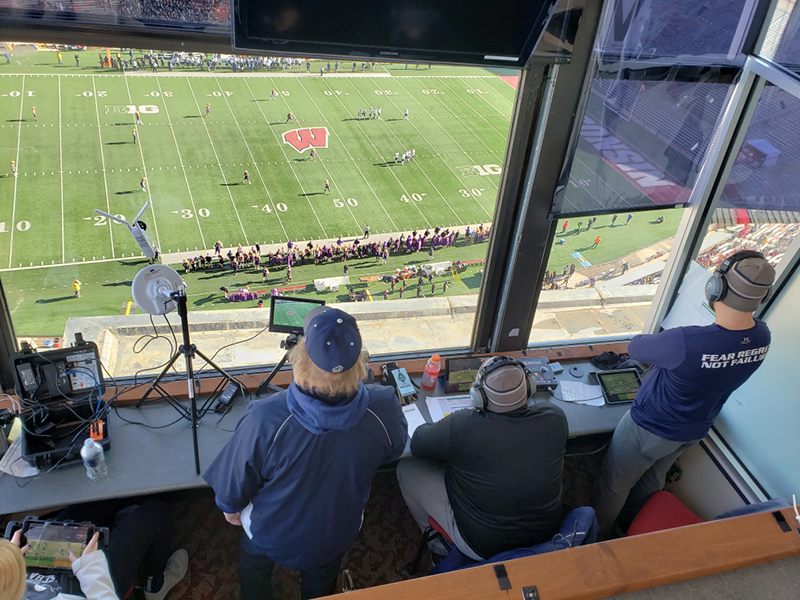 Another year and more success for Sport Scope & EDGE Replay customers! We had a number of teams acheive championship or runner-up status while using Sport Scope and/or EDGE Replay products! Here's a big shout-out to our winning customers:

"The Sportscope end zone camera was an invaluable tool in our State Championship run! In-game adjustments and teaching are critical and Sport Scope was reliable in every respect. It paired easily with our sideline replay system giving us real-time access to the information critical to our success!"

De Smet Jesuit of Missouri are owners of the 20' Wireless Endzone Camera. They led an undefeated season and won the Class 6 MO State Championship!

This powerful football program out of Maryland won their 2nd straight WCAC Metro Division Championship! This season they used the 2019 version of the Smart Endzone Camera with 3-point network and built-in EDGE Replay. They also used EDGE Replay for their sideline camera as well, giving them the 2-angle replay advantage. 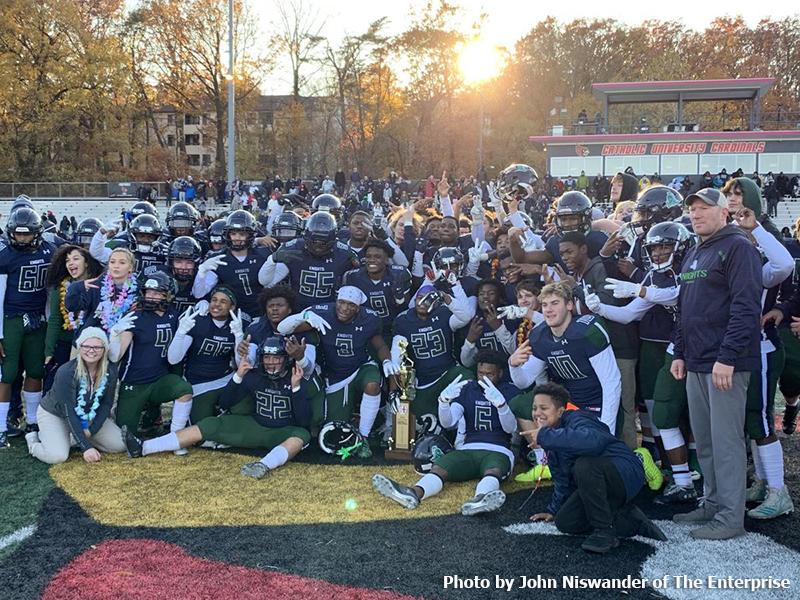 This football team out of Illinois is a force to be reckoned with. They won the 6A State Championship game and led an undefeated season! East St. Louis uses our latest 30’ Smart Endzone Camera with three-point network, and between end zone and sideline has a total of EDGE Replay 3 Views along with the Dual Pressbox tripod. 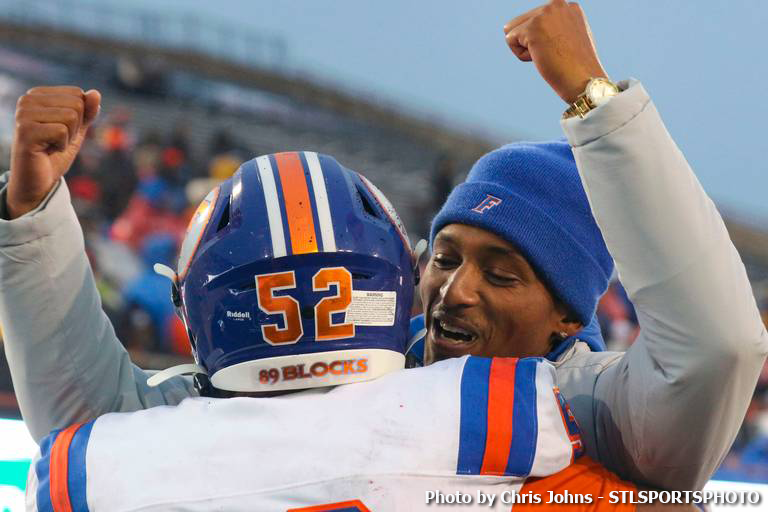 In an incredible upset after a late fourth-quarter ralley and a pivotal interception in overtime, Peoria Liberty has won their first 6A State Football Championship ever! Liberty uses the 30' Automatic Endzone Camera and this was also their first year using the 2019 2-Angle EDGE Replay with 3-point network. We think there may be a correlation here . . . 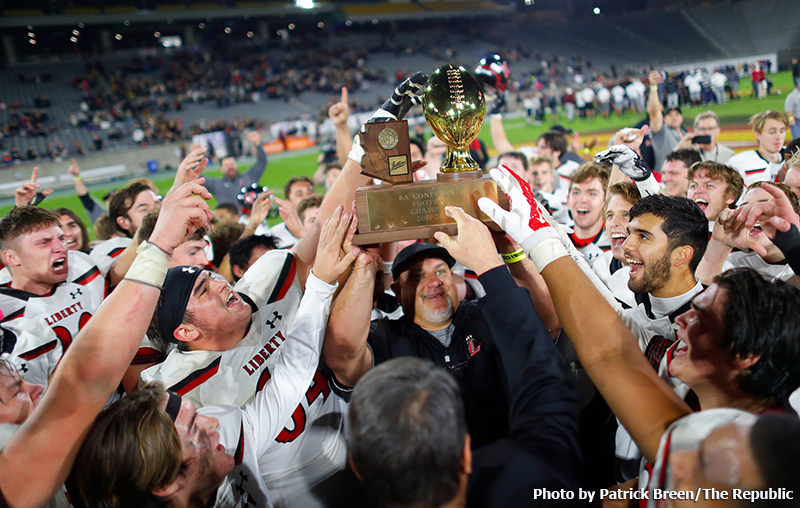 Menasha High School of Wisconsin ended their very successful season in an unfortunate devastating way. After leading the entire championship game, DeForest finally scored a touchdown late in the fourth quarter. Then, in a bold, daring move they went for the 2-point conversion and succeeded. Menasha lost the championship by a single point. While extremely unfortunate, we still want to give a big shoutout to this great team and 2019 Division 3 State Runnerups! Menasha used the latest Smart Endzone Camera and additional EDGE Replay and Pressbox Tripod at the Camp Randall Stadium where the University of Wisconsin normally plays. Our system gave them perfect replay for the entire game. Congrats for a great season Menasha! 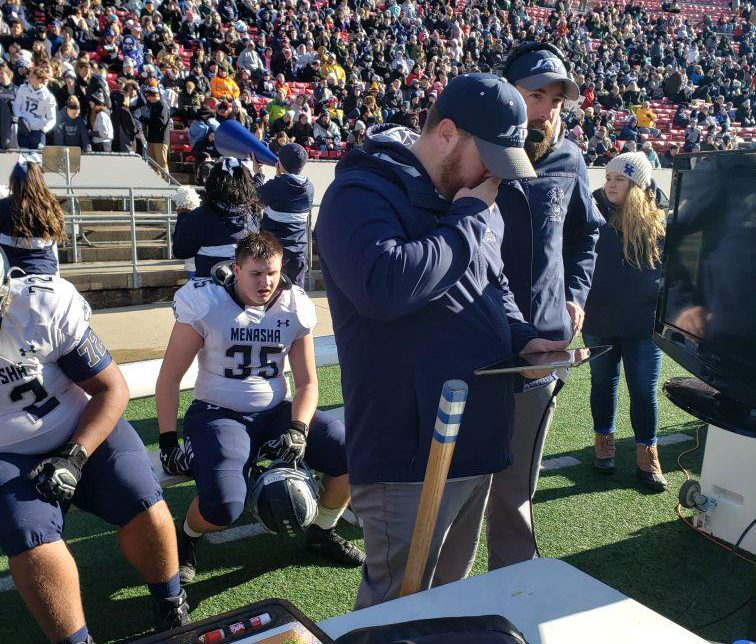