At the beginning of this year we introduced a new incredible feature for all of our Wireless and Smart Endzone Camera systems called Cam Assist. Cam Assist will be launching on the Sport Scope app some time in the spring. All Cam Assist enabled endzone cameras will set up just like any other, except your cameraman is an iPad, controlling the camera from the press box or sideline. Cam Assist watches the game in real-time, centering and zooming the camera on your linemen every play, giving your coaching staff consistent endzone film for sideline replays and post-game uploads.

Cam Assist opens up new possibilites never before possible. Get better end zone camera game film, require less people to operate equipment, and in the future get stats to use in-game.

Out of the gate Cam Assist won't be completely perfect as it still is in the process of learning how to better film a football game from the endzone vantage point. But because the artificial intelligence can learn how to control the camera and precisely position and zoom the lens over the play faster than any human ever could, in time the game film will prove to be better than ever before.

Humans quite often make mistakes either with their hands on the End Zone Camera controls or by misjudging where the play is going. This results in overcompensating or under-anticipating and then the coach doesn't get to see the play he wanted to watch. It will be virtually impossible for Cam Assist to make such mistakes because of how it can make calculations faster than any person.

As of right now you'll still need an operator to select the record button when the play is about to start, and select stop after the play is over. But because that is the only input required, the person operating the Sideline camera could be the same one selecting start and stop for each play. All he or she would need to do is have the iPad on a desk next to the camera in the Pressbox and press start on the Sport Scope app before the play starts, then follow the play on the Pressbox camera, then select stop on the iPad once the play ends. Cam Assist will control the Endzone Camera and follow the play from that angle during this process.

The goal for the future is to eliminate all operation of the Endzone Camera by a human operator, even the starting and stopping of the recordings. Simply set up and let Cam Assist move and record every play for you. And in the near future Cam Assist will also be able to follow plays from the Pressbox Sideline angle. With this ability, if you have two Wireless Camera heads, one for the end zone and one for the sideline angle, then your film staff would just need to set up the system and let it run on its own. 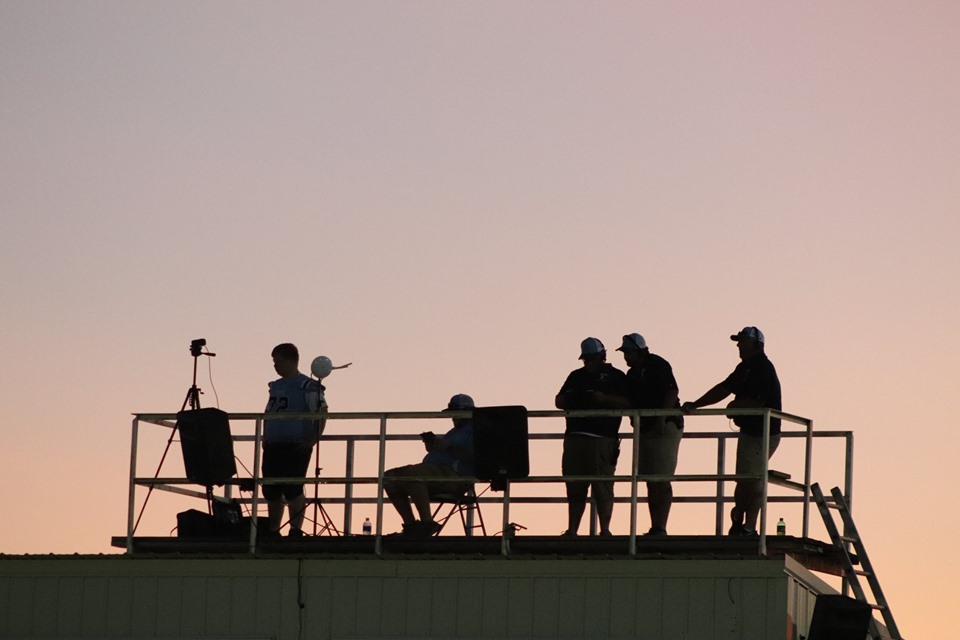 Because of how advanced the AI Endzone Camera technology can get, eventually the system should be able to tag the plays by down and distance. We're hoping to teach Cam Assist to read the yard lines on the field and monitor the scoring. With this feature automated, you'll have access to powerful predictive game stats that can give you the odds on how likely your opponent is to rush, pass, or whatever based on current field position and down. This provides a major coaching advantage!