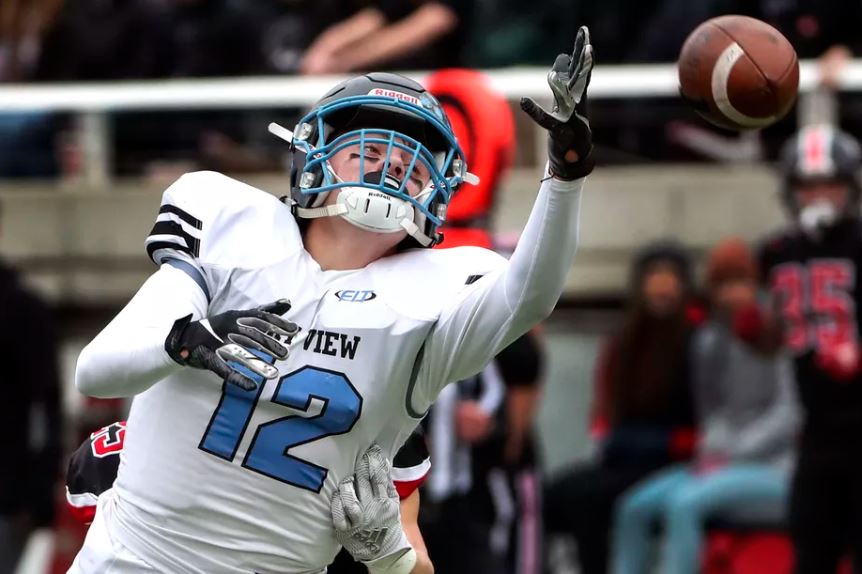 It's incredible how many Sport Scope customers were championship teams in 2019. We're far from highlighting them all yet. Here's another round of Sport Scope & EDGE Replay customers who finished the season on top using our End Zone Cameras and Sideline Instant Replay systems:

Our video team and coaches were very pleased to find that our system worked seamlessly even inside Ford Field in the state final game. We were able to coach using the replay and iPad communication just as we had done successfully all season long. Results of the game speak for themselves, thank you Sport Scope!! 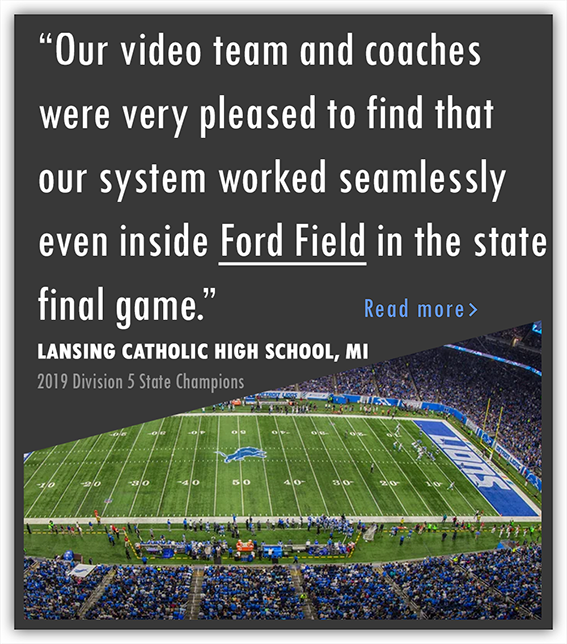 Wow what a game! At the Class 4A State Championship game in Minnesota Rocori made a thrilling comeback in Overtime to barely edge out the SMB Wolfpack led by star quarterback Jalen Suggs by 1 point! Suggs is a Superstar 2 Sport Athlete in Football and Basketball. But Rocori pulled it out with a daring 2-point conversion. Here's what Rocori head coach James Herberg had to say about the 20' Wireless Endzone Camera:

We bought the Wireless Endzone Camera after our previous endzone camera (from a different company) blew over and broke on a windy day in late August. Sport Scope did an amazing job shipping our Endzone Camera immediately so we could use this product for our Week 1 game. Great customer service and the product itself was a game-changer for us this season.

Fresno City College finished their men's soccer season by winning the State Championship game and being ranked 2nd in the nation! They also had their star center back player voted as the CCCAA National Player of the Year! Coach Pete Mafi described his experience using the 30' Wireless Endzone Camera:

As is with any new technology or gear, there are some growing pains, and our new Sport Scope was no exception. However, what was unique and a very welcome experience was your customer service. Every phone call and email was answered in the most timely manner possible. Our issues solved expeditiously. One of the main reasons we decided to go with Sport Scope was the wireless technology. We were able to quickly set up the camera and tower, and link it to our teams’ iPad. We typically had a redshirt player in control of the iPad. The software easily communicated with the camera to tilt, zoom and rotate. It was very convenient to not have to sit right by the tower. Overall we are very pleased with our purchase and the customer care you and your team provided. We hope to continue our success in future years. 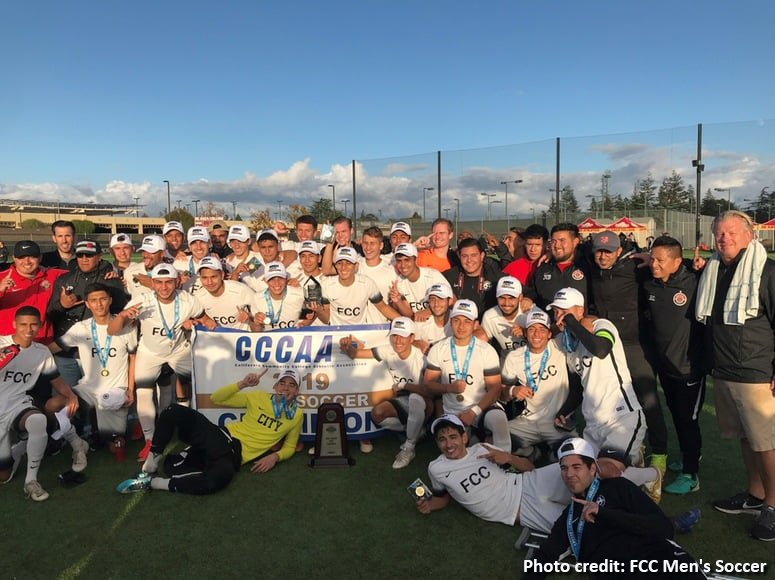 We had an awesome game experience! First time in our school’s 56 years that they have ever won a State Championship in football! The Sport Scope Smart Camera system was so easy to set up and use! It played a huge role in our success! The EDGE Replay system was seamless & a huge advantage on game day! I loved how easy it was to upload film to Hudl as well! Great system, worth every cent! 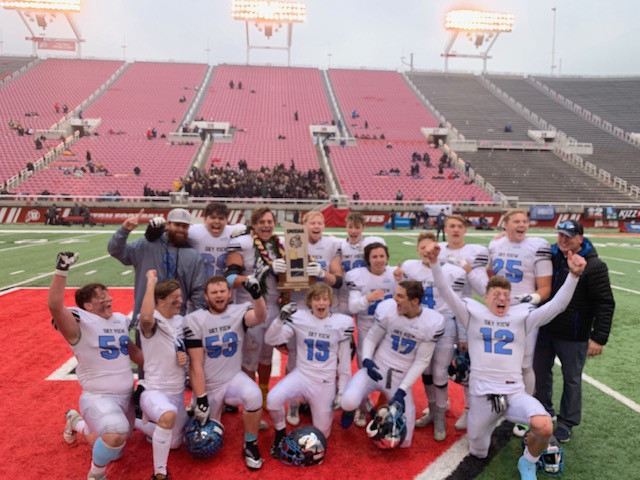 "Harding Academy cemented a 15-0 season with a 3A state championship. 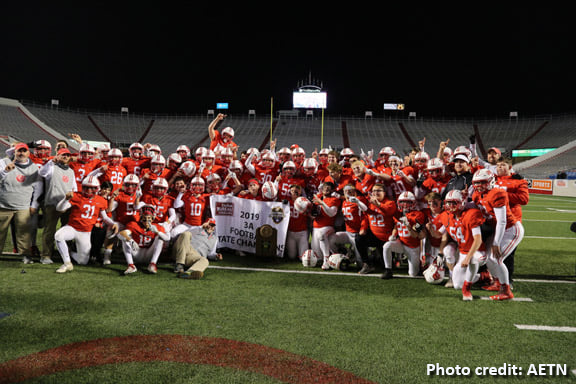