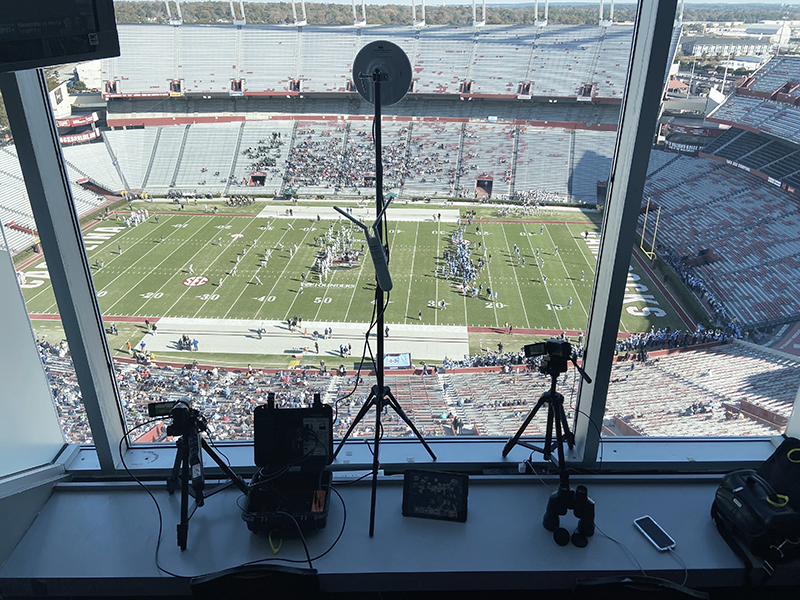 In the last blog post we gave a few shoutouts to some standout teams who made top finishes to close out the 2019 High School Football season. That post has not done justice to the number of teams who gained major benefits using Sport Scope Endzone Cameras and EDGE Replay for Sideline Instant Replay. Many, many teams saw massive success using our systems. Here are a few more champions of many more to come! 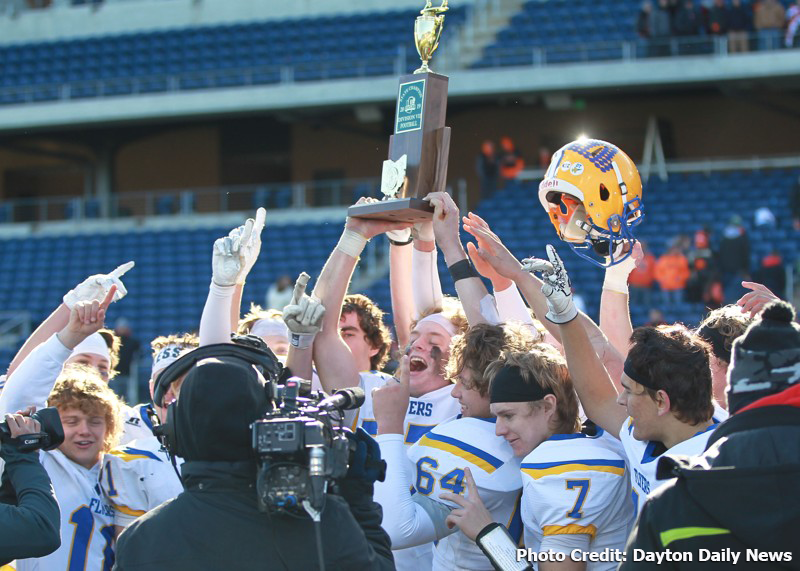 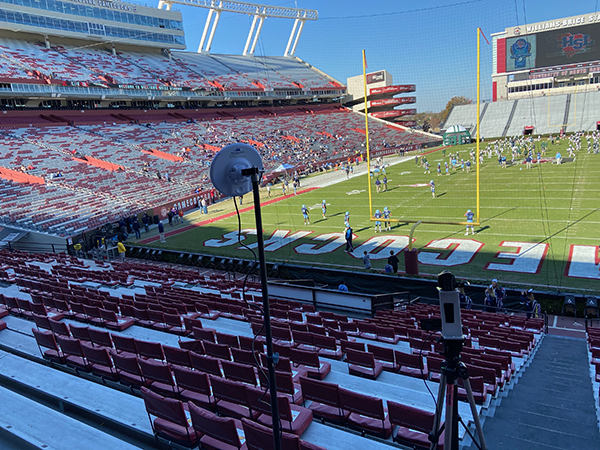 And the nail-biters continue! Dutch Fork High School of South Carolina won the 5A State Championship with a clutch touchdown in Overtime to seal a 34-31 victory over Dorman. Dutch Fork have been huge supporters of Sport Scope for years, using our Endzone Cameras and EDGE Replay since nearly the beginning. This year they upgraded to the Smart Endzone Camera with built-in EDGE Replay. It functioned flawlessly at the Williams-Brice Stadium shown in the pictures above and below. 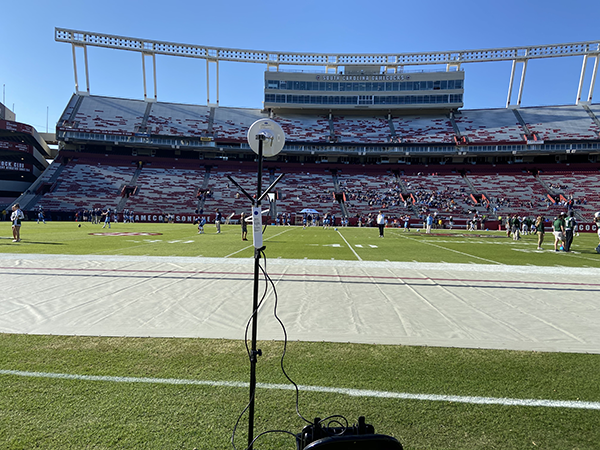 No one came even close to this Pennsylvania team on the road to their 10th state title. Southern Columbia dominated the competition to claim the 2019 PIAA State Championship. Southern Columbia purchased our latest 30’ Smart Endzone Camera with three-point network and EDGE Replay to get Endzone and Pressbox angle instant replay on the Sideline every game.

Pine Creek and Broomfield High School met at the Mile High Stadium where the Denver Broncos play for the Colorado 4A State Championship. Pine Creek ended up taking the title but we want to give a shout-out to both of these great teams and Sport Scope & EDGE Replay customers. Pine Creek uses the 30' Automatic Endzone Camera and 2-Angle EDGE Replay. Broomfield got to the championship game using the 30’ Smart Endzone Camera with three-point network and EDGE Replay. 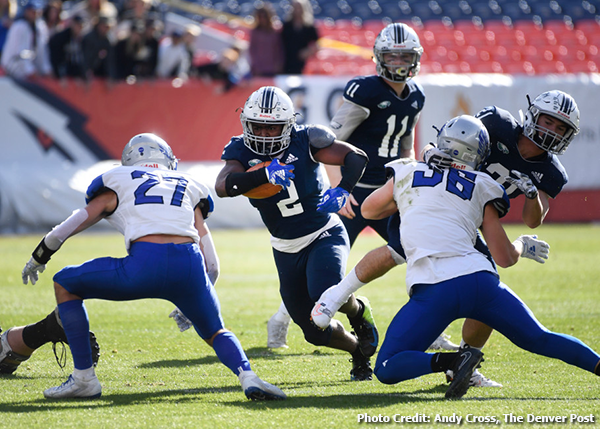 O'Gorman High School faced off against Brandon Valley for the Class 11AAA State Championship on Nov 15th. O'Gorman ended up taking the W in a pretty close game, winning their first state title since moving to the state's largest classification. O'Gorman used the Smart Camera and EDGE Replay this season while Brandon Valley owns our 30' Wireless Endzone Camera.