Uploading Processes between the EDGE Replay and Hudl Sideline

Comparison: Uploading Processes between the EDGE Replay and Hudl Sideline 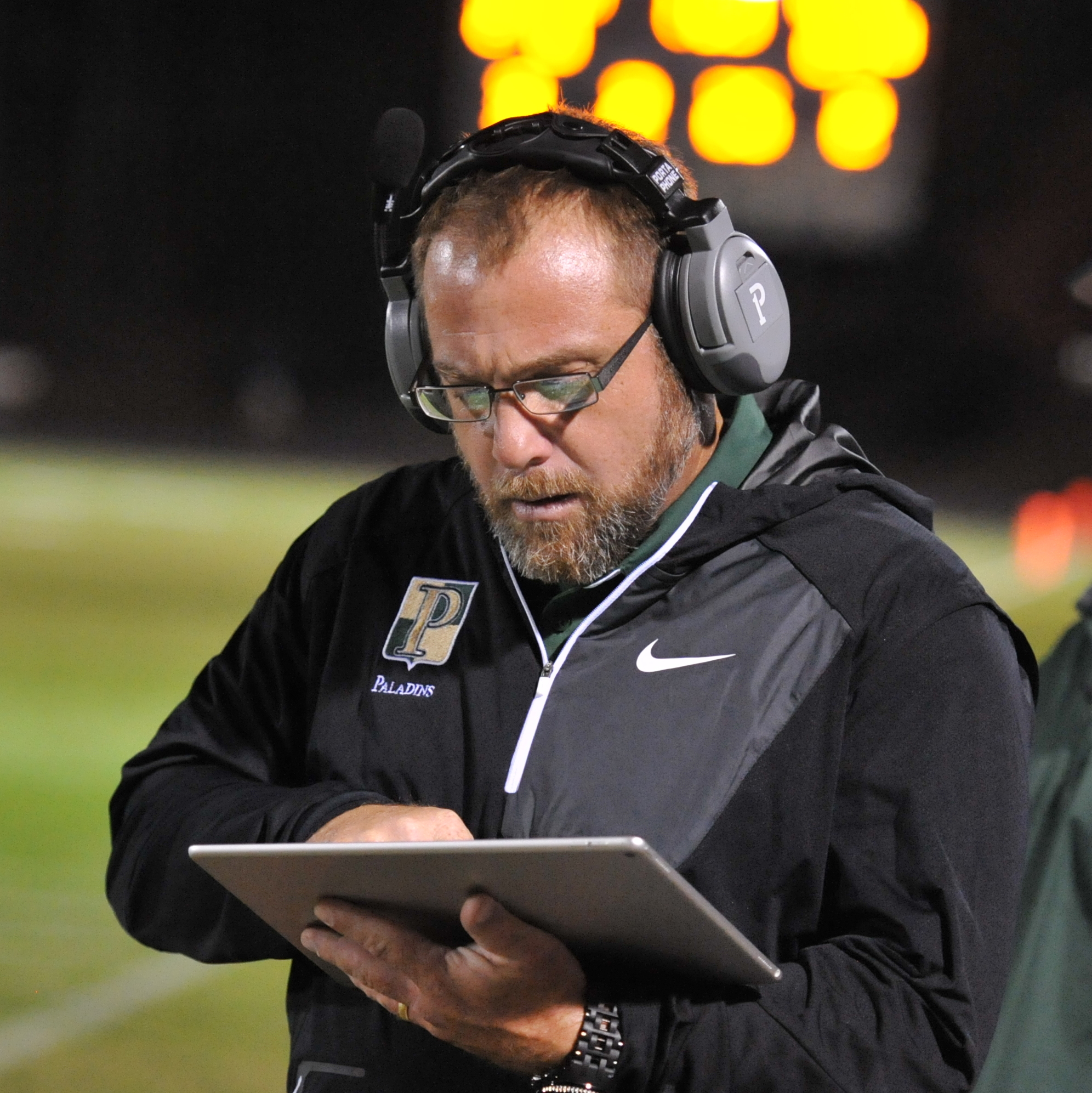 For schools that use Hudl’s online service for uploading and sharing videos, it may have come to your attention that the Hudl Sideline instant replay system is capable of connecting directly to your account in order to seamlessly send all of your downloaded play files from your iPad to your Hudl account. For the most part, this is true.

However, at what cost are you willing to pay just for this one feature? But before we discuss that, let’s first examine what the alternative is to uploading from the Hudl Sideline to your Hudl account.

The EDGE Replay suggests that you upload all your game files to iTunes on your iPad before doing a transfer to your computer for the Hudl Mercury upload. This first step can be done without an internet connection. So if you’re coming home from an away game, this is something you can do on the bus while you’re reviewing plays.

Once uploaded to iTunes, simply connect your laptop to your computer and download the files to its hard drive. This transfer usually takes about 10 minutes. Upon completion, you are now ready to upload to Hudl using Hudl Mercury.

It should be noted that the EDGE files will upload through Hudl Mercury faster than your average memory card due to how the files are saved to your iPad. Hudl has claimed that their uploading is considerably faster than other replay systems for the same reason. When it comes to transferring EDGE files using Hudl Mercury, though, the EDGE is on a level playing field and the only noticeable differences in speed will depend on your computer and internet connection.

Now that we’ve clarified the relatively small differences in convenience between the uploading processes between the Hudl Sideline and the EDGE Replay, let’s now discuss why taking the extra 10 minutes to use the EDGE Replay system is worth it in the long run.

First, the EDGE Replay has the most advanced live game tagging features of any sideline replay system on the market. This tagging feature allows you to select the specific clip(s) of the play in question and allows you to assign your ODK, down and distance, and outcome of the play intuitively live during the game. A few touches on the screen, drag and drop the football on our virtual field, and boom! – The play has been tagged and you’re ready for the next one. What does this mean?

It means that an ODK file is being generated and it’s guaranteed to match up perfectly with each recorded play. This can easily be uploaded to your Hudl account after the game is over. The implications here are obvious. Hours of tagging work are now gone.

The Hudl Sideline attempts this feature by allowing you to download a separate iOS app where you can only select ODK. Nothing more. However, there’s nothing preventing you from incorrectly tagging the wrong play. You’ll need to be in constant communication with the coach holding the Sideline iPad and you’ll need to be sure you never miss a play. Otherwise, lining up your ODK file with the game clips might be a huge headache later.

These issues do not exist with EDGE Replay (See the Full Comparison Here).

Furthermore, think about the overall value you’re getting with one system versus the other. With Hudl, you get a replay system with an unnecessary number of pieces and parts, virtually no tagging features, an inferior recording box and system, potentially hours of tagging work after the game, and a considerably higher long term price.

With EDGE Replay, you get a simplified set up, a superior recording box and method of instant replay, a rich and robust in-app tagging system, an in-game stats engine and opponent tendencies, and a substantially lower long term price. The only price you pay is a 10-minute difference in uploading your files to your Hudl account.

To learn how simple the uploading process is for EDGE Replay, watch the video below.

With EDGE Replay, you have statistical power at your fingertips that no other team has. And while not attaining quite the uploading convenience of the Sideline, you can still upload everything to Hudl efficiently and without headaches.

If you currently own Hudl Sideline or another replay system and have decided it’s time for a change, check out our Replay Exchange Program now! Under this program, you can send us your replay system and pay us your annual subscription fee and we'll give you the EDGE Replay in exchange. Call (888) 335-7875 for more details or click HERE.