New Feature! Upload to Hudl from iPad with Sport Scope and EDGE Replay

New Feature! Upload to Hudl from iPad with Sport Scope and EDGE Replay 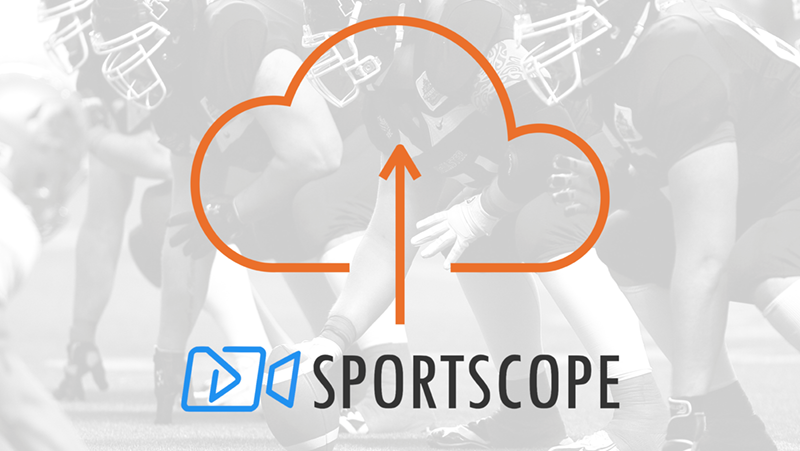 This week’s blog post features a new-and-improved tutorial video for how to upload EDGE Replay footage to Hudl using your iPad. Previously the Hudl Sideline was the only system that gave you the ability to upload your recorded game clips from your sideline instant replay system to Hudl.com straight from the iPad. This was a big advantage because often after a game is over coaches don’t want to bother with connecting their iPad to a computer and then go through Hudl Mercury in order to upload their game. Bypassing this step means your sideline replay system has made your coaching duties even easier.

Despite the limitations of not being able to connect to Hudl directly, we worked hard to make this feature a reality with EDGE Replay and the Sport Scope iPad app. And for 2019, this feature is live and ready to go for all our sideline replay systems! At Sport Scope, we believe technology allows you to be a better coach, and part of that process is removing barriers. Technology should improve your coaching, not get in the way. Here's how it works:

Take advantage of this month’s promotion and get a FREE iPad with any 30' or 20' Smart Camera or Wireless Camera purchased during June. These new cameras use the most advanced technology in the industry and allow you to film the game wirelessly with your iPad from the comfort of your press box AND does Sideline Replay at the same time! Use your FREE iPad as a touch screen controller to pan, tilt, zoom, and record with fully customizable settings. Upload straight into your Hudl account from the iPad. No long cable bundles, monitor screens, or remote controls. Filming from the endzone has never been easier! Full systems starting at $4,099.