This season Sport Scope and EDGE Replay are taking advantage of the latest in networking technology to make our Wireless Smart Camera and Sideline EDGE Replay even better! Here's why our new 3-Point Network will give you the strongest, fastest experience controlling our Endzone Camera and Instant Sideline Replay . . .

Ultimately, the new 3-Point wireless network is considerably stronger and faster than prior models. This is because of newly released technology and how we're utilizing it. Highly advanced Bridge antennas amplify the strength of sent data across the field. As already mentioned, iPads connect to special hotspot antennas that they're closest to rather than depending on a single transmitter on the other side of the stadium. Also, our programming ensures that the strength of the WiFi will never drop due to other devices moving out of range, which caused strain on the network in the past. All of these factors contribute to an overall strength of the Sport Scope and EDGE Replay wireless sideline replay network that is unmatched in the industry. 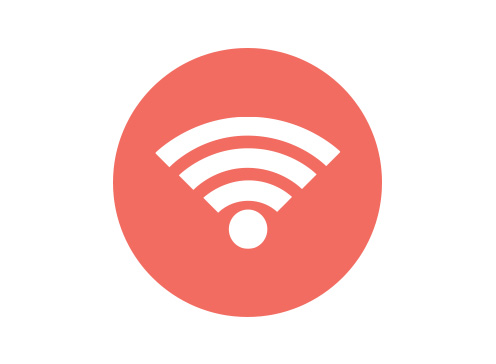 Yes the 3-point network does have more parts to set up than before, but the procedure is much easier now. For example, there is no need to connect to a router in the Endzone. You'll simply connect your EDGE Replay or Smart Camera to the new Bridge antenna.

The Press Box and Sideline network stations basically function the same way as each other. And each case has the instructions laid out on the inside of the lid. Also, what's really cool about the Bridge antennas is that you'll have connectivity bars and a level to read out if they are angled correctly and appropriately connected. Therefore, you'll know for sure if your network strength for sideline replay is set up correctly and strong. It's easier than ever!

All of these sophisticated antennas allow us to make your network more reliable than ever. As alluded to above, in the past if a coach with a connected iPad were to wander out of range, unfortunately this would have a detrimental affect on the network for everyone connected. But now with the latest iPad antennas we can prevent this from happening. Devices that leave the range will be kicked off the network. This prevents the other coaches from experiencing a drop in performance. 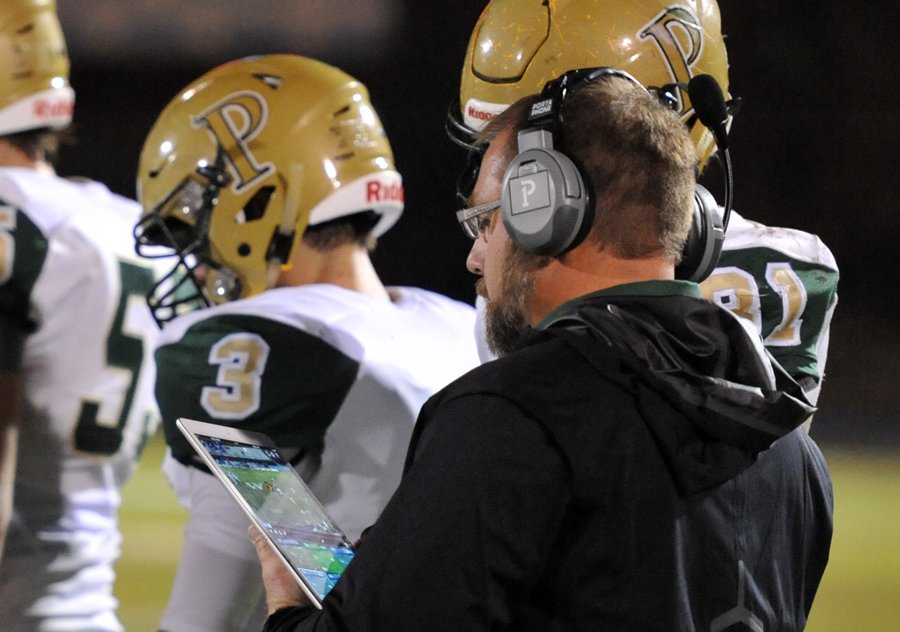