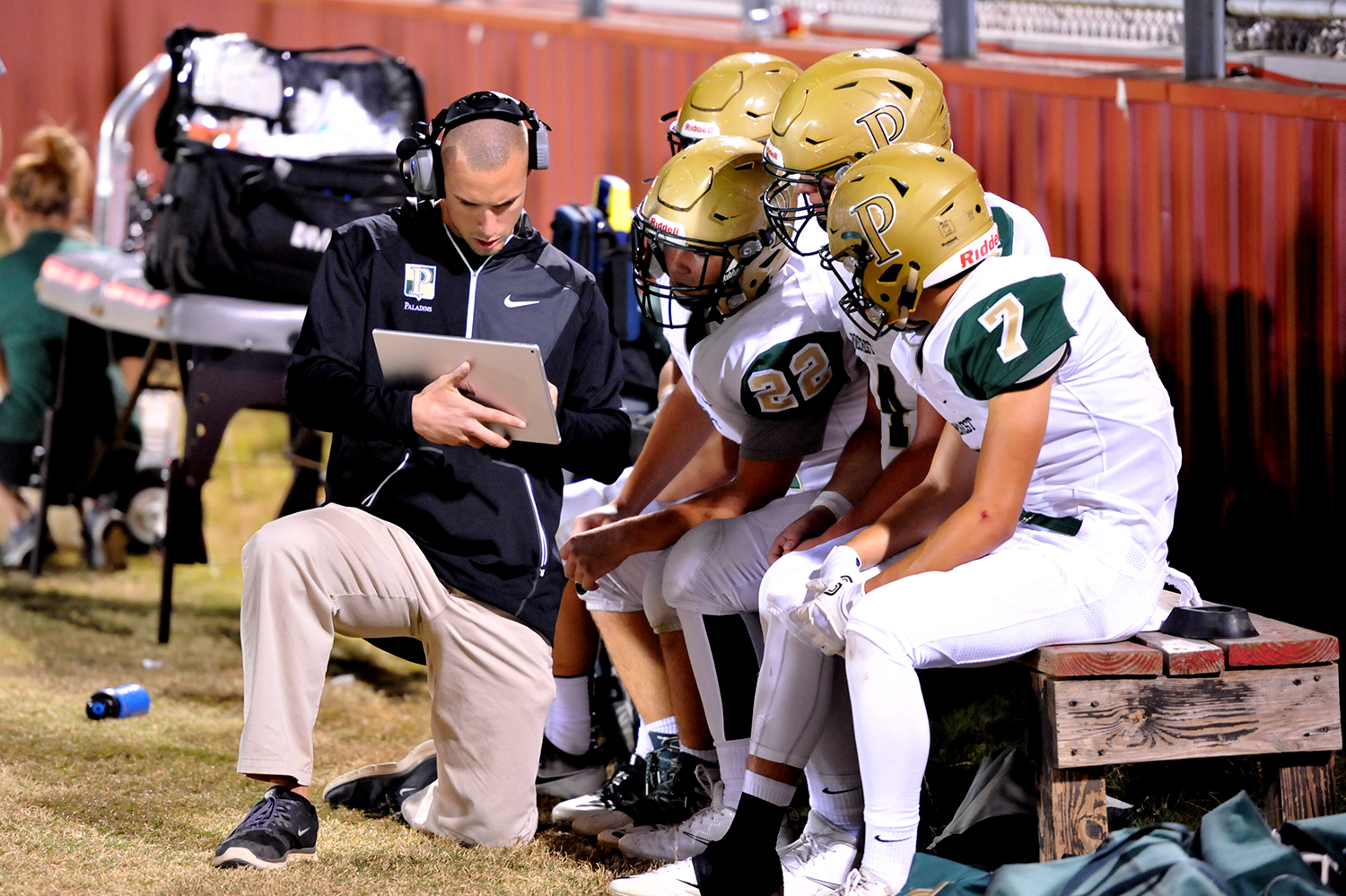 New technology companies are entering the football sideline instant replay market every year. The latest to come to our attention is GameStrat, based in Canada. GameStrat is a sideline instant replay system that has many similarities to the SkyCoach system. Today we'll be doing an in-depth comparison between the EDGE Replay and the GameStrat Premium Football package. What are the major differences and what sets the two systems apart?


GameStrat Needs Laptop per Camera Angle. EDGE Does Not.

Much like how SkyCoach previously functioned, with GameStrat you will need a laptop computer for each camera view. This is what performs the computational processing so that your antenna can send out the recorded clips to your iPad. These computers are not provided by GameStrat. So you’ll be required to either use your own laptops or purchase new ones.

Moreover, you’ll also have to be careful that the computers you decide to use or purchase is compatible with the GameStrat system. According to GameStrat, the minimum requirements are Windows or Mac Laptops with:

• 5GB of available storage per game

Basically what all this means is you better have the right kind of computer on hand, per camera angle. You most likely won't be able to use an older computer that doesn't meet these requirements and the cheapest option with these specifications will cost a few hundred dollars at least.

EDGE Replay on the other hand uses a dedicated, built-from-the-ground-up recording device made specifically for replay. This handles all of your video capturing, processing, and more and fits in the palm of your hand. The EDGE Replay box comes standard with every system at no additional charge.

The GameStrat Premium system uses a 2-Point network to deliver their video footage from each camera angle to the computers and iPads. This means there are two locations for the networking equipment: Endzone and Pressbox. But you'll only be able to connect your iPad to review the replays to the one networking antenna in the Pressbox. That means all iPads in the stadium are dependent on this one antenna.

Contrast this with EDGE Replay's 3-Point network. EDGE has three locations for bouncing the video data around the stadium: Endzone, Pressbox, and Sideline. This means you have two powerful WiFi hotspots to connect to with your iPads depending on where you are. So if you're in the Pressbox, connect to the Pressbox access point. If you're on the Sideline, connect to that access point. Giving your iPads their own designated hotspots divides up the work of the antennas and ensures the best connection possible. A 2-point network doesn't have this ability and therefore is at a major disadvantage.

Additionally, EDGE Replay is currently utilizing top of the line bridge and antenna technology by Ubiquiti for 2019, a leader in WiFi networking. GameStrat is also using Ubiquiti equipment, but not the latest and greatest Ubiquiti antenna tech for this type of application.

GameStrat's pricing for the Premium package is $1675 per year. That means you get all the hardware for a low price initially. But the cost of renewing your subscription to the service is higher than even the Hudl Sideline cost. After 5 years you'll have paid $8,375 just to keep using the system.

EDGE Replay's initial price for the hardware is higher at $2,499, but the annual renewal fee is only $499. Even if you add an additional replay angle; the renewal fee price doesn't change. That means with EDGE you'll only have paid $4,495 after 5 years. This is a huge difference in long term price and a markedly improved value.

For the GameStrat system, you will need to provide power to your laptops and the antennas per station. In the Pressbox this is usually not a problem. But for the antenna and laptop in the Endzone, running an extension cord to get power is not always easy.

EDGE Replay has considered this difficulty by providing a heavy duty portable battery for both the Endzone and Sideline stations. No extension cord necessary.

Furthermore, the EDGE box provides you with a HDMI pass-through so you can connect to your Endzone System’s monitor. With GameStrat, if you want to use the monitor on your Endzone Camera, you’ll have to use a HDMI Splitter to accomplish this task. Another item that will most likely require power to operate.

EDGE Replay packages all hardware equipment in three easy-to-use protective hard cases. These cases will serve as your plug-and-play stations for the endzone, sideline, and pressbox. Simply put up your antennas at each station, open the cases and plug in the relevant cords, and you're set to connect on an iPad and start recording replays.

GameStrat also provides protective cases but because the system requires laptops you're forced to remove some of the items from the case and connect externally. Also, you'll need to provide cover for your laptop in the Endzone if inclement weather comes in. 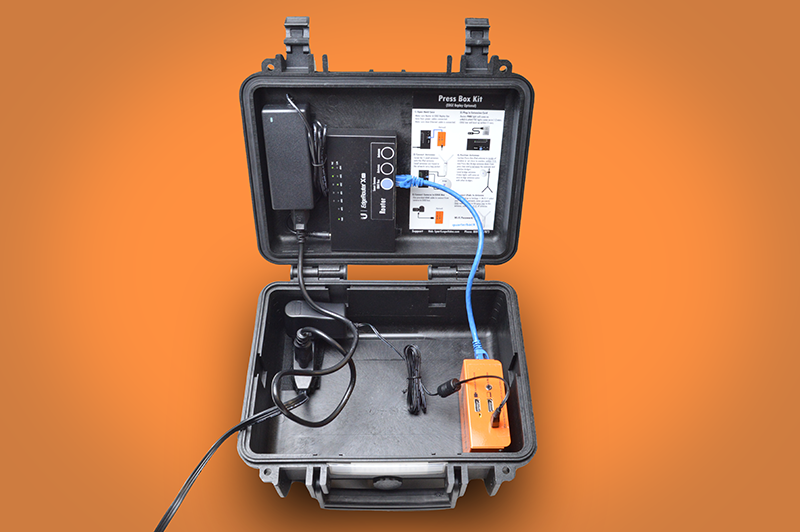 Once you own the EDGE Replay system it becomes seamless to upgrade to a Wireless Endzone Camera in the future because the Sport Scope App for EDGE also works with the Wireless Smart Endzone Camera. This allows you to control the Endzone Camera from your iPad and record your replays of the game at the same time. There's no way to seamlessly integrate this ability with the GameStrat system.


Other Benefits of EDGE Replay

• Ability to draw on screen

• Fast and Easy uploads to computer and Hudl

If your school is interested in Sideline Replay or would like to exchange your current system for a well-supported replay system that's both powerful and easy to use, the EDGE Replay is the one for you. With an annual fee of only $499 and the best wireless network in the industry and an easy-to-use iPad app, EDGE Replay gives you the Sideline Replay experience you expect on Friday nights. Learn more about our Exchange Program if looking to trade in your current system for a discounted EDGE Replay or call (888) 335-7875 to learn more!